All-Time Famous Celebrity Animals You Have Seen On TV 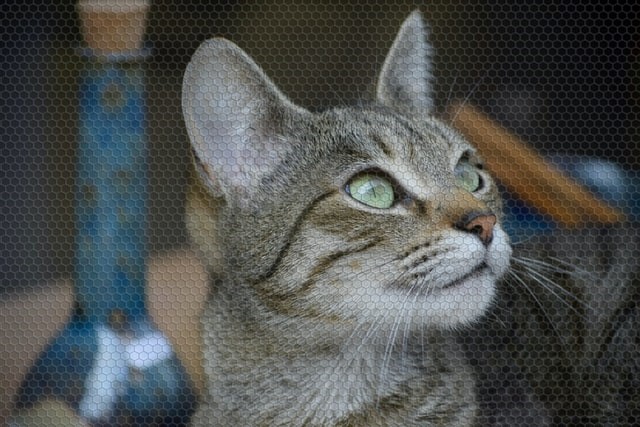 Movie actors and stars are always recognized for their outstanding roles, their acts and stunts that make them public heroes. They are followed by people on social media and people just die to have a glimpse of them or be with them.

There are other elements of a movie that make movies more attractive and add more to the characters that we see on the big screen. These are the celebrity animals who have a starstruck life as well and have a fan-following. They can be seen fighting crime alongside our favorite superheroes including Superman’s Krypto, Batman’s Hound named Ace, Stanley Ipkiss’ Milo, Gargamel’s Azrael, Doctor Claw’s The M.A.D. Cat, John Wick’s Daisy, Rocky Balboa’s Punchy and many other animals that made these movies have a strong story and background. You can watch many of these movies using WOW cable TV and get a better and affordable deal and the best entertainment in your home. Here are a few popular four-legged stars that you should know about:

Characters Played: Lassie, Laddie, Bill, Shep and many others

Pal, male Rough Collie was a legendary performer and belonged to one of the first line of such dogs who portrayed a popular fictional character of Lassie in movies, radio and on television. He was born in the year 1940 in California and got the attention of Rudd Weatherwax who trained animals. He was chosen to play the role of Lassie in the feature film Lassie Come Home. Apart from that, he starred in more than six movies for MGM and in many shows around the US. He retired after filming television pilots and was becoming blind, deaf, and stiff which resulted in his death in the year 1958.

Tardar Sauce was an American Internet celebrity cat with a grumpy facial appearance. This was due to an underbite and feline dwarfism. Tardar Sauce came to fame when her photograph got posted on September 22, 2012, on Reddit by Bryan Bundesen owned by Tabatha Bundesen. She became the subject of popular memes and other humorous activities on social media and the internet where people make cynical photographs of her. Tardar Sauce appeared in different episodes of Friskies YouTube game show “Will Kitty Play With It? And later became the Official Spokescat of Friskies. She ended up having her own merchandise with around 1082 items on the official Grumpy Cat online shop by the name Grumpy Cat Limited. The Grumpy Book and many other licensed products and merchandise are part of the Grumpy Cat name. Tardar Sauce died in the year 2019 at her home.

Orangey was a famous male marmalade cat owned and trained by Frank Inn. He had an outstanding television and film career and was the only cat who won the two PATSY Awards for the Picture Animal Top Star of the Year and the second for her role in Breakfast at Tiffany’s. He also won the PATSY Award in the year 1962. On the movie set, she used to bite and scratch different actors and executives. Orangey died in the year 1967 due to age-related illness

Characters Played: Toto, Skipper, Fighting Dog at Beauty Show, Pet Dog, Little Paelito, McTavish, Landlubber, Rags, Dog in Groomer’s Tub, Terry and many other movie roles that made her popular in the industry

She was a female Cairn Terrier who appeared in many famous movies like The Wizard of Oz as Toto. She was born in the year 1933 during the Great Depression. She was owned by Carl Spitz who was also her trainer. The first film that she starred in was called Ready for Love and later on, she starred with some popular movies named Bright Eyes in the year 1934. She did her stunts herself and almost died while filming of the movie The Wizard of Oz. One of the guards stepped on her foot and she had to spend some time out of the screen where Judy Garland was willing to adopt her but Spitz. She had 16 movie appearances including Tortilla Flat. The Women and Bad Little Angel and many other movies that became popular for all times.

How has technology benefited the slot casinos?